The Kings Head is a true piece of living history. The building itself dates back over 800 years to the 13th Century. Speed’s famous Pictorial Map of Galway, drawn in 1651, shows the home of the Mayor of Galway at 15 High Street as one of the tallest and most prominent buildings in Galway with the impressive 5 story Stubber’s Castle adjoining it to the rear.

CITY OF THE TRIBES

The building has several links to the 14 Tribes of Galway; above the two fireplaces you’ll find marriage stones from the Martin, Ffrench, Bodkin and Lynch families.

For over 400 years the fireplace in the Mayor’s House (Front Bar) has kept generations of Galwegians warm. The fireplace is dated 1612 and features an ornate ‘Marriage Stone’ which carries the Coats of Arms of the Bodkin, Martin and Ffrench families. History aside it’s a great place to lean against while enjoying a pint! The Marriage Stone above the Fireplace in the middle bar is dated 1784 and has the first names John and Mary and the Martin, Ffrench and Lynch Coats of Arms

During renovations in 1996 and 2005 several exciting discoveries were made. In the Back Bar and on the upperfloors, the modern plaster work was removed to reveal two Medieval Fireplaces, several cut-stone Windows and the medieval walls of what was known as Stubber’s Castle.

EXECUTION OF KING CHARLES I

Following the Execution of Charles I on 3rd January 1649, Cromwell’s Army came to Ireland to assert their authority. They laid siege to Galway, lead by one of Cromwell’s most loyal and trusted henchmen, Colonel Peter Stubbers.

STUBBERS SEIZES THE MAYOR’S CITY, HIS CHAIN OF OFFICE, AND HIS HOME

After Galway’s surrender in April 1653, Stubbers became the town’s Military Governor and when Local Government objected to the outrages being perpetrated on the Citizens of Galway, they were forcibly removed from office in 1654. To add insult to injury Stubbers not only replaced Lynch Fitz-Ambrose as Mayor, but also seized his splendid house in High Street, now home to The Kings Head Pub. Stubbers thus became the first English and first non-tribal Mayor of Galway City.

When Richard Brandon, Executioner for the City of London refused involvement in the Execution of King Charles I, emissaries were sent to Ireland, Scotland and Wales in search of a volunteer. Stubber’s neighbour to the rear of 15 High Street was the executioner ‘prime suspect’ Richard Gunning. Legend had it that Gunning was given the property as payment for his part in the execution of King Charles I - ‘the Price of Royal Blood’

THE MAN BEHIND THE MASK

Legend has it that Gunning was heard to boast in the Taverns of Galway that his hand “had felt the muscles on the neck of the King of England” but facts uncovered suggest that the ‘Man behind the Mask’ who wielded the Axe was in fact… Stubbers!

STUBBERS IS EXEMPTED FROM ROYAL PARDON

Research by Galway Historian Jackie Uí Chionna directly links Stubbers to the Execution of the King. Following the restoration of the monarchy in 1660, King Charles II introduced the Act of Indemnity that pardoned those who conspired against his father. However, he specifically exempted Stubbers from this ‘pardon’. This, along with Stubber’s rapid promotion by Cromwell to the rank of Colonel, and his ‘swift exit and subsequent disappearance’ makes it extremely likely that he had a real case to answer. A case then of ‘right legend, wrong man!’

While conducting research in Oxford University in England in 2011, Uí Chionna discovered exciting new evidence. A document in the Bodeleian Library there appears to confirm Stubbers involvement in the Execution of Charles I. A letter hand written by King Charles II identifies Stubbers as ‘a Halberdier (an Axeman), that assisted at that execrable murder of our Royal Father’.

From Mayors to Executioners the building’s rich history lives on in The Kings Head Pub...well, what else were we going to call it!? 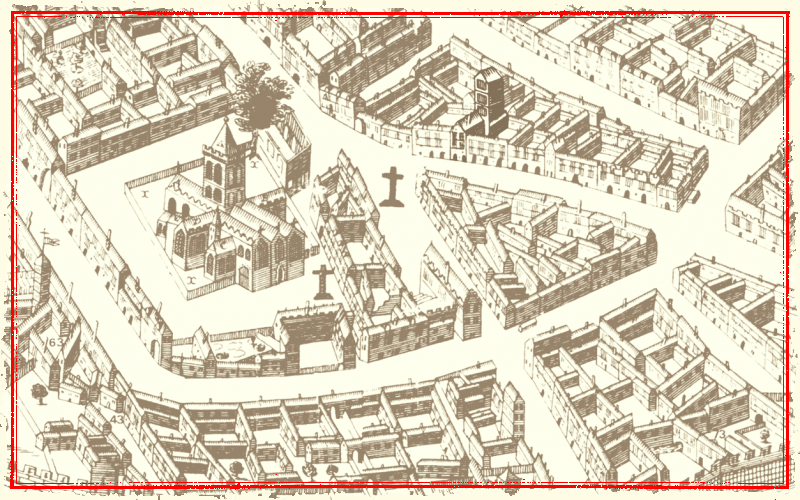 Speed’s famous map of Galway from 1651 shows 15 High Street as one of the tallest and most prominent buildings in the town with the impressive Bank’s Castle adjoining it to the rear. The fireplace inside the front door, dated 1612, celebrated 400 years in 2012, but history aside, it’s a great place to leave your pint. 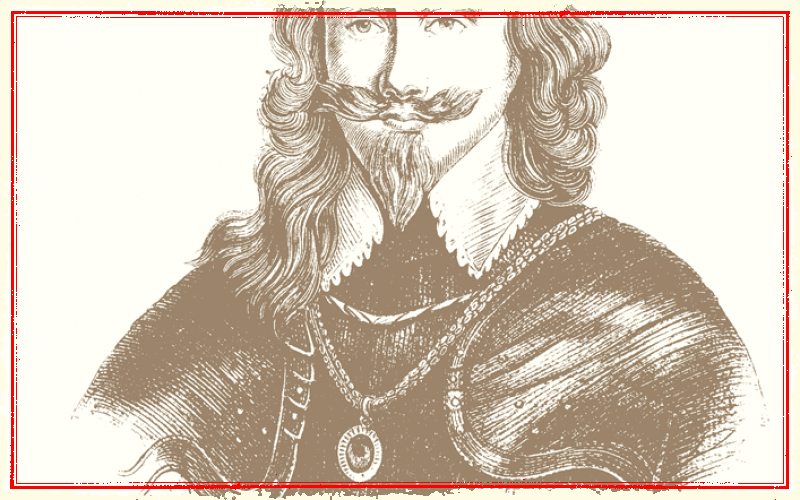